Keeping hospitalization rates down is a mission-critical concern for home health agencies, affecting everything from Five Star ratings to success in new Medicare payment models. One major provider, Encompass Home Health & Hospice, has achieved notable results, leveraging technology to decrease the risk of avoidable transfers by more than 50%.

Based in Dallas, Encompass has more than 200 branches across the United States and was ranked the fifth-largest provider nationally in 2015. It is notable not only for its size but its involvement in alternative payment structures being tested by the Centers for Medicare & Medicaid Services (CMS), including the Bundled Payments for Care Improvement (BPCI) initiative.

In this model, home health agencies and other providers have financial incentives to coordinate care to keep costs low and quality high. Being able to keep more patients in the low-cost home setting is a key component in achieving these goals, so Encompass sought ways to cut hospitalizations especially for agencies involved in BPCI.

Already, Encompass had been doing telephonic outreach to certain high-risk patients, and had found this to be an effective way of identifying emergent needs and facilitating interventions before hospitalization was required, Janice Riggins, vice president of clinical transformation, tells Home Health Care News.

But for BPCI, the stakes were raised, so Encompass was interested in having even more sophisticated capabilities.

“We were always doing high-risk calls as part of our episode of care, but didn’t have the stratification and analytics to find out who is at the highest need, and are we reaching the right person at the right time?” Riggins says.

To accomplish this, Encompass worked with a technology partner to create the needed capabilities, created workforce structures to leverage those capabilities, and rolled out the initiative in a targeted manner.

Essentially, Encompass was looking for a predictive analytics tool—something that could stratify patients based on a number of risk factors, so that clinicians could be most efficient in addressing pressing issues before they became too complex or acute for the home setting.

“The tool is a derivative of our very first product offering,” Hogan tells HHCN. “It has gone through many iterations and improvements.”

Touch integrates with Encompass’ electronic medical record technology, Homecare Homebase, and uses an algorithm to produce a list of the most at-risk patients every day.

It can do this because OASIS assessments over time have provided the raw data needed to figure out what patient outcome trajectories look like—by zeroing in on the most relevant metrics and tracking changes in them, it’s possible to forecast which patients are likely to be headed the wrong direction.

The tool is tweaked to be sensitive to different patient populations, Hogan says. In general, certain data points have proven reliably predictive of outcomes across all patient groups, but there are some variables to consider.

“In Arizona, say, the variables are about 80% [consistent with] another state,” Hogan says. “Here in my home state of Tennessee, we have off the charts obesity rates. So, we need to adjust for less obese populations. Models and data sets need to be shaped in order to be useful.”

Encompass began piloting Touch in March 2015. Every new patient was integrated with Medalogix, and the risk stratification each day determined those in the top 25%, enabling focused care management, Riggins says.

The move to this predictive analytics technology did not mean that telephonic intervention fell by the wayside. Another aspect of Touch is an interactive voice response (IVR) component. Automated calls are placed to patients, who answer yes/no questions.

For Encompass, each call consists of about three to five questions and takes less than two minutes to complete, says Riggins. The questions are tailored to be relevant to a patient’s particular disease process, and “yes” responses trigger a report so that case management can determine appropriate next steps.

“One of the things that we found is that there are a number of elderly patients who find themselves either in early stages of dementia or without a caregiver, so an automated call can head off a costly trip to the ED or readmission simply because a patient needs a Meals on Wheels service or another simple intervention,” says Hogan.

Simply having tech tools in place is not enough to ensure success; Encompass approached implementation so that clinicians could act on the risk-stratification information, and the value of its analytics would be maximized for its bundled payment partners.

Care management teams play an important role for Encompass, being responsible for that top quartile of patients identified as high risk, Riggins explains. They basically are tasked with triaging that group based on the information presented.

“Case management coordinates automated calls, home visits, et cetera,” says Riggins. “They are an extension of their branch and an additional resource, because we also have 24-hour nursing.”

The case management team also works hand-in-hand with field clinicians engaging with patients, with the goal of keeping information flowing and current.

While beneficial, the automated calls also presented a challenge, however; that’s because the calls can occur even after a person is discharged from the home health agency. The benefit is that it keeps a touchpoint with the discharged patient who may still be in a 90-day care episode under the BPCI initiative; so, if hospitalization were to occur, that still would affect all the providers participating in the bundle.

“Our biggest challenge initially was patient engagement,” Riggins says. “Having the patient understand they were going to receive these calls, even after discharge from home health.”

To address this, Encompass provided scripting to clinicians to explain the situation to patients, which Riggins says resulted in significant improvement.

Physician practices and other providers also differ from market to market in how engaged they are in the bundled payment model, with regard to the importance of having tracking mechanisms and after-hours care in place for participating patients. But in major markets such as Texas and Florida, Encompass has been able to work with bundled payment partners successfully to put protocols in place, says Riggins.

And home health and other providers alike see the benefit in having contact with patients throughout the care episode.

“The facilities or practices in these bundles really don’t have a lot of control over what goes on when [patients] leave their four walls. and home health didn’t after they were discharged,” says Riggins. “This allows us to still have those touchpoints. That brings great, great value.”

Encompass’ 50% reduction in avoidable transfers applied to the BPCI pilot; the company has since rolled out the Medalogix technology to states participating in value-based purchasing and will be tracking results. And it appears the predictive analytics will be important for other initiatives as well, such as bundled payments forjoint replacements and other conditions.

“When a patient comes home from major joint revisions, it’s typically the things the physician is not focused on that sends them back to the emergency room,” says Riggins. “Increased pain, constipation, we’re able to mitigate all those and not send them back to the hospital.”

Encompass’ broad participation in these new frameworks and its willingness to adapt processes to be successful could make it a model for other agencies that are ramping up involvement more gradually—particularly if it keeps achieving successful results.

“They’ve dived into the deep end of the pool, and they’ve done exceptionally well,” says Hogan. 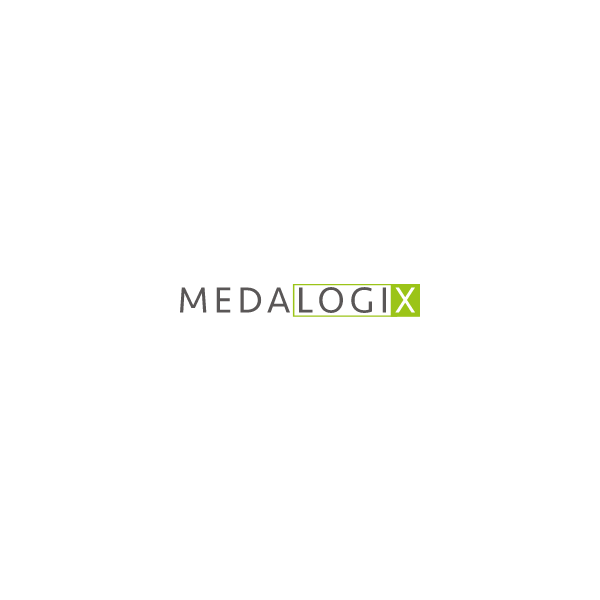 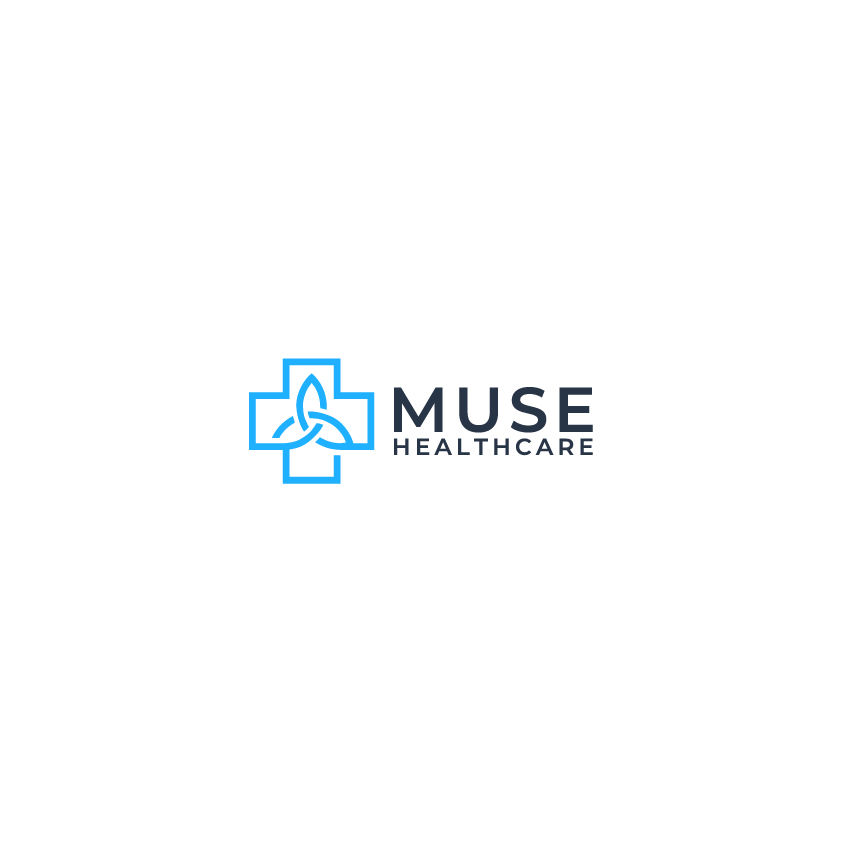 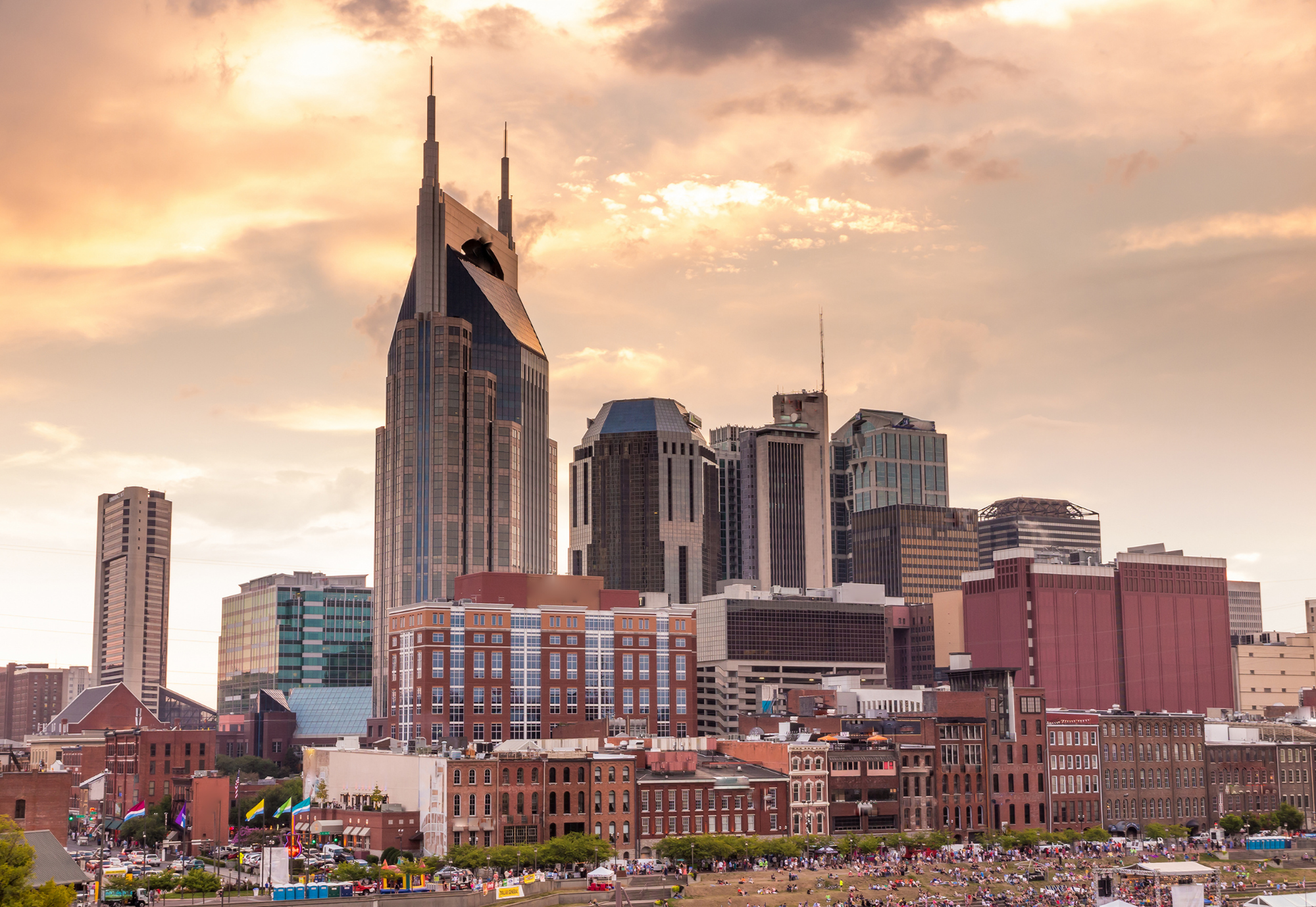 Stay Up-to-Date on the Latest News, Events and Resources!

Sign-up to receive timely industry updates, helpful articles, live and on-demand webinars, and much more – all delivered directly to your inbox.

Our Company is Growing